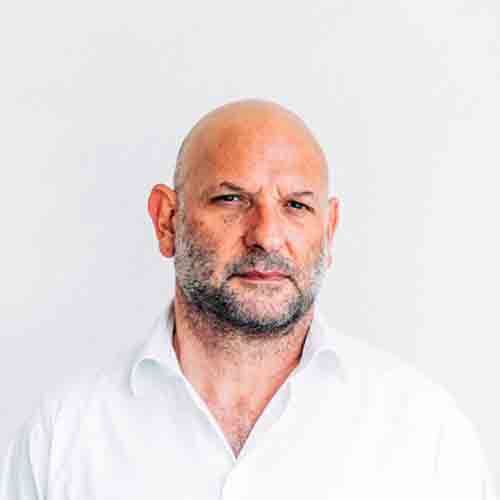 Embracing talent from all over the world, Ruffian’s international perspective and network of alliances afford the local market greater creative opportunities and diversity.

Robert has had significant involvement in film, animation, art, new media, and gaming throughout his career, producing award-winning campaigns for Adidas, Halo5, Nike, Apple, and many more. Prior to Ruffian, he co-founded Stink and spent 16 years at the helm, growing it into a global network with clients across advertising, entertainment, music, and the arts.