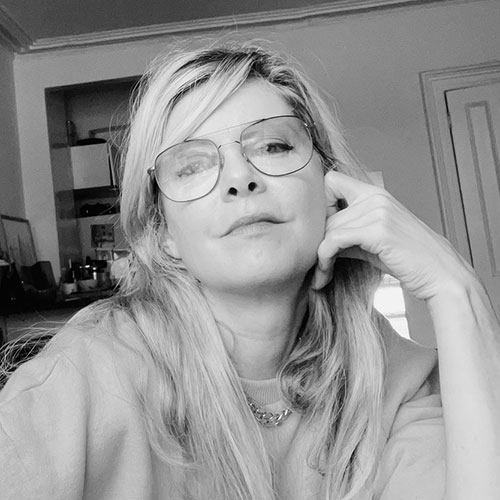 Her creative contribution and cultural expertise can be seen throughout a diverse and accomplished body of work. She has spearheaded projects for iconic performers like Drake, Janelle Monáe, Adele, The White Stripes, Alicia Keys, and Feist. In advertising, Jannie has overseen projects for top advertising agencies including Wieden+Kennedy, Droga5, McCann, Grey, and Publicis, and for brands such as Nike, Google, Pepsi, Gucci, Reebok, Levi’s, L’Oreal, GMC, and Motorola.