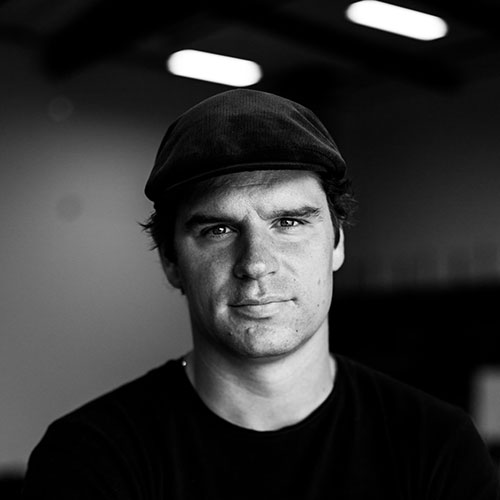 After a series of injuries, he quickly ended up behind the camera and found his true calling. Not long after, athletic brands came calling for him to direct commercials and branded documentaries.

As Stept’s co-founder, Nick has become known for creating eye-catching visual anthems across sport, automotive, and lifestyle. His work captures some of the world’s greatest athletes and exotic locations, as well as the magic of real-life characters and authentic environments.