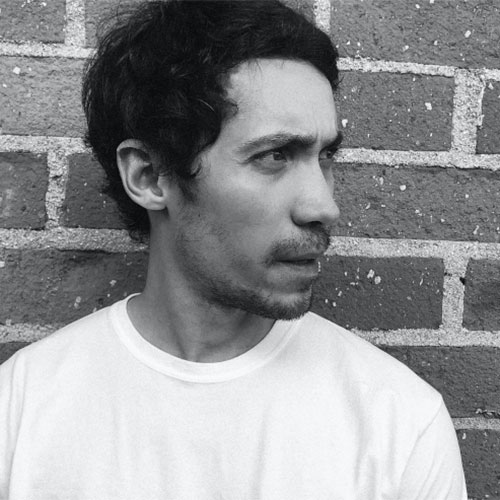 James Drew
Partner and Executive Producer
Ethos
James was born and raised in London, UK and studied Fine Art at prestigious Central Saint Martins. There was a time when he was set on being “the next big thing,” but when that didn’t work out, he got a job in advertising.

More recently, in 2018, he was Executive Post Producer on the Amazon Studios film “Don’t Worry” written and directed by Gus Van Sant.